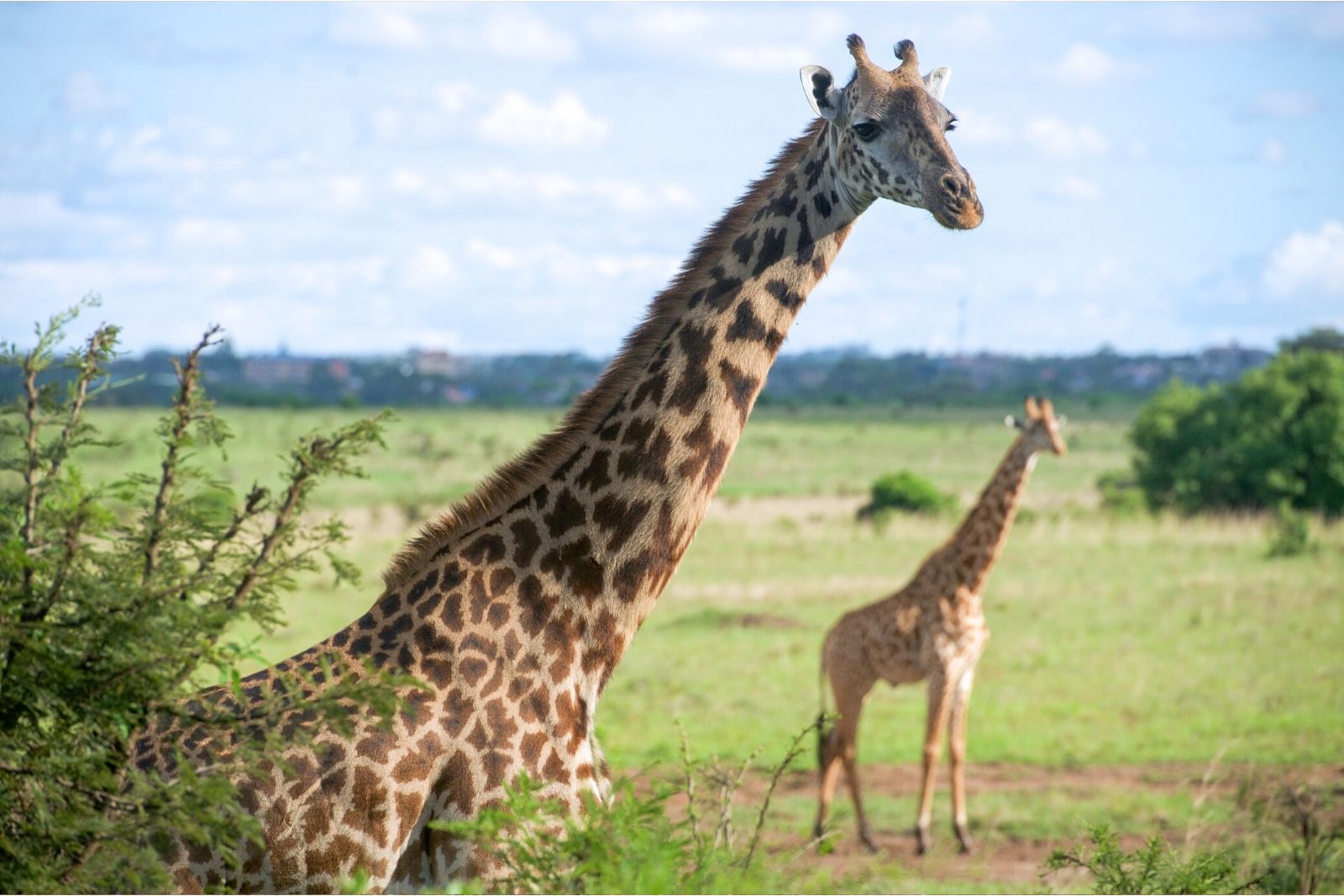 Established in 1946, it was a project of Mervyn Cowie, a conservationist who pioneered the national park system in Kenya. Accordingly, it was the first park to be gazetted not only in Kenya but also in east Africa. Consequently, it is the only metropolitan national park in the world.

In fact, most Kenyan parks are located away from major cities. However, Nairobi National Park, located in Nairobi, the capital of Kenya, is an exception to this rule. Subsequently, this makes it easily accessible despite the fact that it is not the most popular park in the country. In fact, most tourists prefer destinations far away from the busy cities, making these parks ideal choices.

This park only measures 114 km2. However, that does not mean that it has anything to do with a zoo because it’s ecosystem is quite varied. Indeed, despite its small size, the park also has patches of savannahs, forests and wetlands, as such, the park offers an authentic view of what lays in other bigger parks in Kenya. Moreover, the Nairobi national Park is a sanctuary of Rhinoceros since it supplies other parks and reserves from Kenya with its Rhinos. However, do note that while most big 5 animals are present in the Nairobi National Park, you won’t find the elephant.