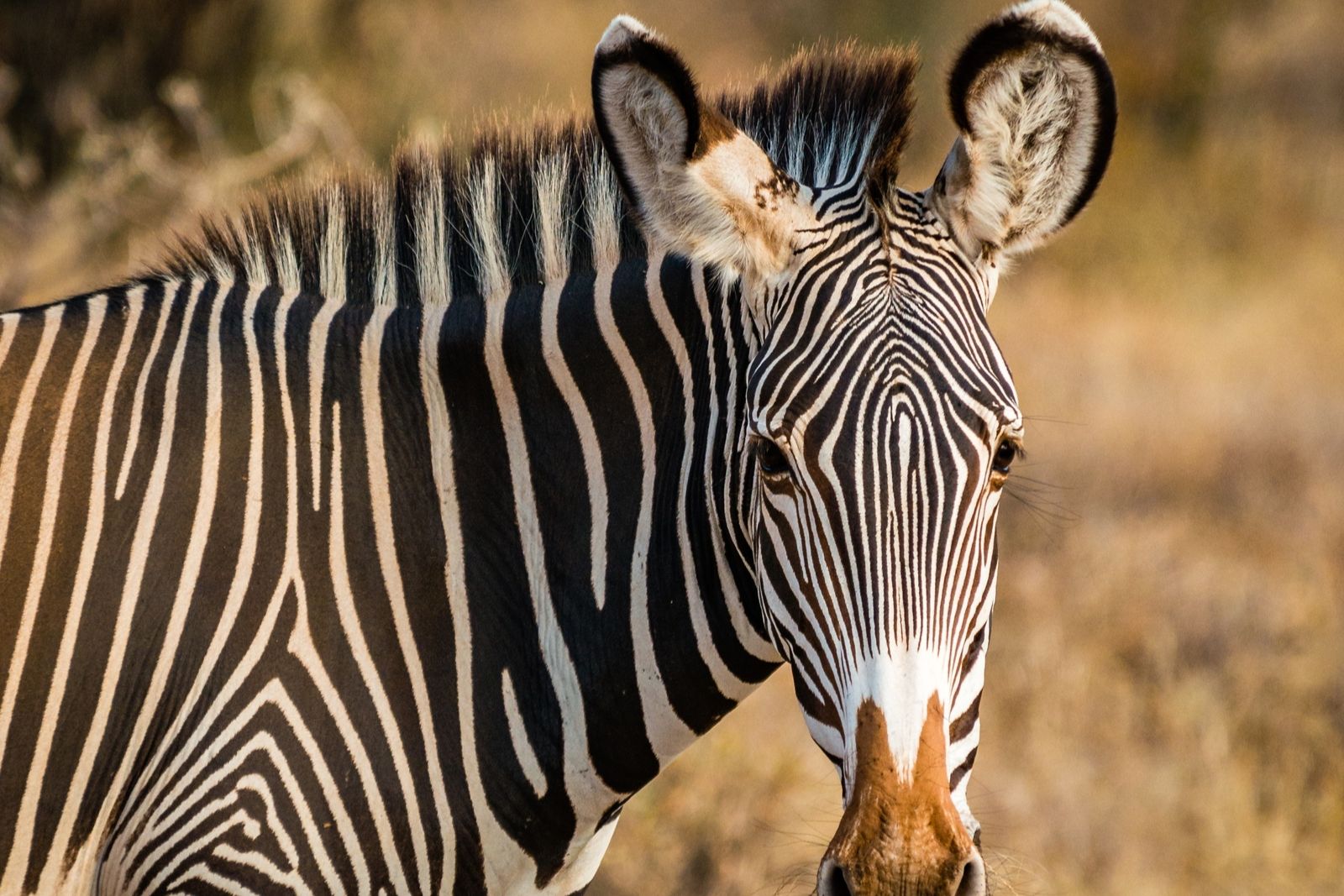 Off the Beaten Track Destination

The Samburu National Reserve is one of the most dramatic African desert ecosystems. Indeed, it is constantly nourished by a permanent river, namely, the Uaso Nyiro River. Accordingly, this river runs through the semi-arid hot and dry reserve. Meanwhile, the park is not huge since the Samburu National Reserve only measures 165 km2. Accordingly, the park borders the banks of the Ewaso Ng’iro River in central Kenya. Furthermore, it is adjacent to the Buffalo Springs Reserve and the Shaba reserve.

Notwithstanding, this is one of the most beautiful reserves in Kenya. For this reason, the animals are mainly concentrated near the river. In addition, the park is the most beautiful at Christmas and in June just after the rainy season. Hence, it is at this time that the Park is all green whereby there are even more animals. Accordingly, it is quite easy to see lions, cheetahs, and even the elusive leopard.

The Samburu National reserve has as its backdrop the great table mountain Ololokwe. In fact, vegetation is limited to a narrow stretch of doum palms tamarind and some woodland bordering the Ewaso Ng’iro River. Conversely, it has hot dusty scrubland and acacia woodland. Moreover, termite mounds and weaver bird nests are common Samburu sights. Consequently, some mammals are well adapted to this desolate landscape and are rarely seen in less harsh climes. As a consequence, we have the rare Grevy’s zebra, Beisa Oryx and reticulated giraffe. In addition, we also have crocodile and hippos.

Strangely enough, one downpour can turn the normally brown baked ground into lush green vegetation within a short time. Also interesting, are the watering holes called ‘Sarara Singing Wells’ by Samburu warriors. In fact, these warriors descend into the holes which can be up to 10m deep. Hence, they pass water hand to hand up to the waiting cattle while chanting their traditional Samburu songs.

Samburu protects an area of semi-arid savannah extending from the lovely Ewaso Nyiro River. In fact, the reserve has riverine forest along the water and dry acacia scrub peppered with termite mounds. Koitogor Hill marks the middle of the reserve.