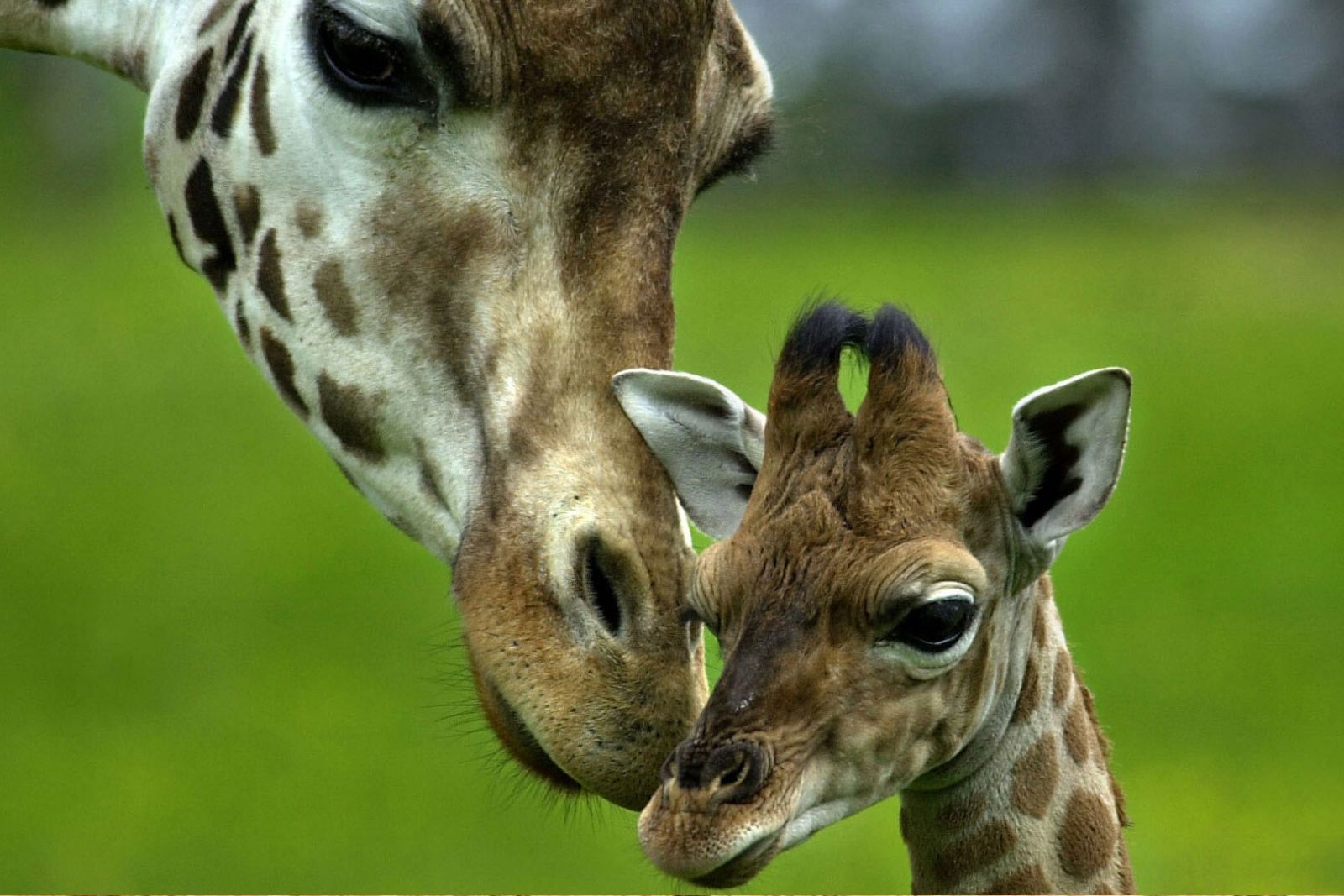 If you love conservations efforts, see why an Ol Pejeta Conservancy safari must be in your to do list.

At the heart of this reserve lies 2 unique attractions namely:

Underneath the watchful eye of Mount Kenya, you can discover the unspoilt wilderness of Ol Pejeta Conservancy. Indeed, it is famous for pioneering conservation projects. Consequently, it was a refuge for the last two northern white rhino remaining on the planet.

Furthermore, it is the largest black rhino sanctuary in the whole of East Africa, but it is also home to the Big Five. Also, it has a mind-blowingly rich array of African game and over 200 migrant and resident bird species. The conservancy boasts one of the greatest game-to-area ratios of any reserve in Kenya in a pioneering and mutually beneficial land-management system.

Anything not listed above

This morning we depart Nairobi and proceed north, driving through lush tea and coffee estates to Sweetwaters Tented Camp. We visit the Chimpanzee Sanctuary, a charming haven established by the Jane Goodall Institute to provide sanctuary to orphaned chimps, and the specially protected and fenced refuge of black rhino with its stunning forty specimens! In fact Sweetwaters boasts excellent game viewing with the highest ratio of game to area of any park or reserve in Kenya. Moreover, the camp has its own private waterhole and salt lick so we’ll be guaranteed unprecedented close encounters. Whether its day or night game drives, lion tracking, al fresco dining or relaxing by pool, Sweetwaters is bound to delight. Overnight at Sweetwaters Serena Tented Camp or Similar
2

Today we explore exotic Sweetwaters Sanctuary on two extensive game runs. Our camp also overlooks one of the busiest waterhole's in the area and offers elephant, giraffe and myriad plains game. This is Africa as Teddy Roosevelt saw it years ago when he led one of the first safaris to tour Africa in comfort and splendor. Our tents at Sweetwaters will remind us of this bygone era. Overnight at Sweetwaters Serena Tented Camp or Similar
3

An early morning game drive in Ol Pejeta Sweetwaters Conservancy. The Conservancy boasts an astounding variety of animals including all the “Big Five” (the endangered black rhino, leopard, elephant, buffalo and lion). The combination of amazing wildlife and stunning views across the open plains of Ol Pejeta guarantees an unforgettable safari experience. After breakfast depart by road to Nairobi

Arrange your trip in advance - book this tour now!